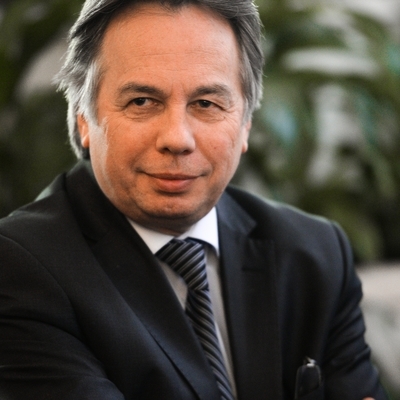 In 1976, as a 4th year Conservatory student, was accepted into the Moscow Radio Symphony Orchestra (currently the Tchaikovsky Symphony Orchestra), where he had worked for 26 years – first as a musician, later as the leader of the orchestra, for the last five years as its director.

Was involved in the organization of more than 300 festivals and concerts of world-renown musicians in the cities of Russia, Austria, Great Britain, Germany, Switzerland, the USA, Japan, directed the recordings of numerous music albums, video programs and music movies.

Since 2003 Alexei Shalashov has been the Chief Executive Officer of the Moscow Philharmonic Society. About 800 concerts at the best Moscow concert venues are held annually under his management, he has organized numerous tours of world-famous classical musicians and singers.

Alexei Shalashov is an Honored Artist of Russia, Honored Worker of Arts of Russia, recipient of the Order of Friendship, laureate of the Government of the Russian Federation Prize for Culture in 2014.