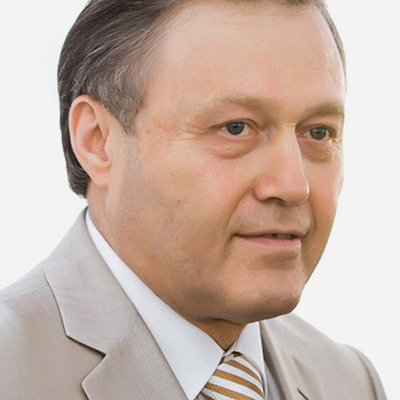 Gennady Yavnik has graduated from the Higher Military-Political School. From 1967 to 1995 he served in the Armed Forces of the USSR – RF and took up administrative work afterwards. Mr. Yavnik is a Candidate of Pedagogical Science.

In 2001 Gennady Yavnik initiated the foundation of the non-profit organization International Charitable Fund 'Constantine', he has been its permanent director ever since. The fund aims its efforts at cultural monuments reconstruction, supports projects in the fields of music, theatre and cinematic art as well as educational and scientific programs, assists socially vulnerable groups.

Gennady Yavnik is a member of the Board of Trustees of the Kirill Lavrov St. Petersburg Public Charitable Foundation 'BDT'.