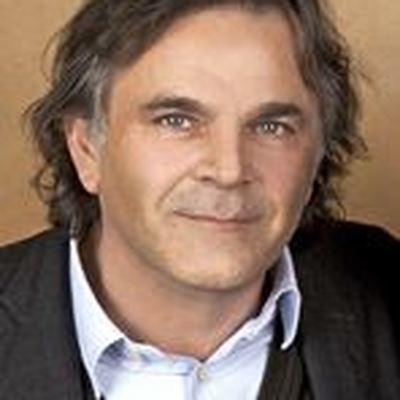 Markus Hinterhäuser studied piano at the Music Academy in Vienna, at the Mozarteum in Salzburg and at various master courses. As a pianist Marks Hinterhäuser has performed at the world’s most important concert halls and at internationally renowned festivals.

As a co-founder of Zeitfluss, a series of events taking place from 1993 to 2001 at the Salzburg Festival, and as Artistic Director of the project Zeit-Zone at the Wiener Festwochen, he won international acclaim as a cultural manager.