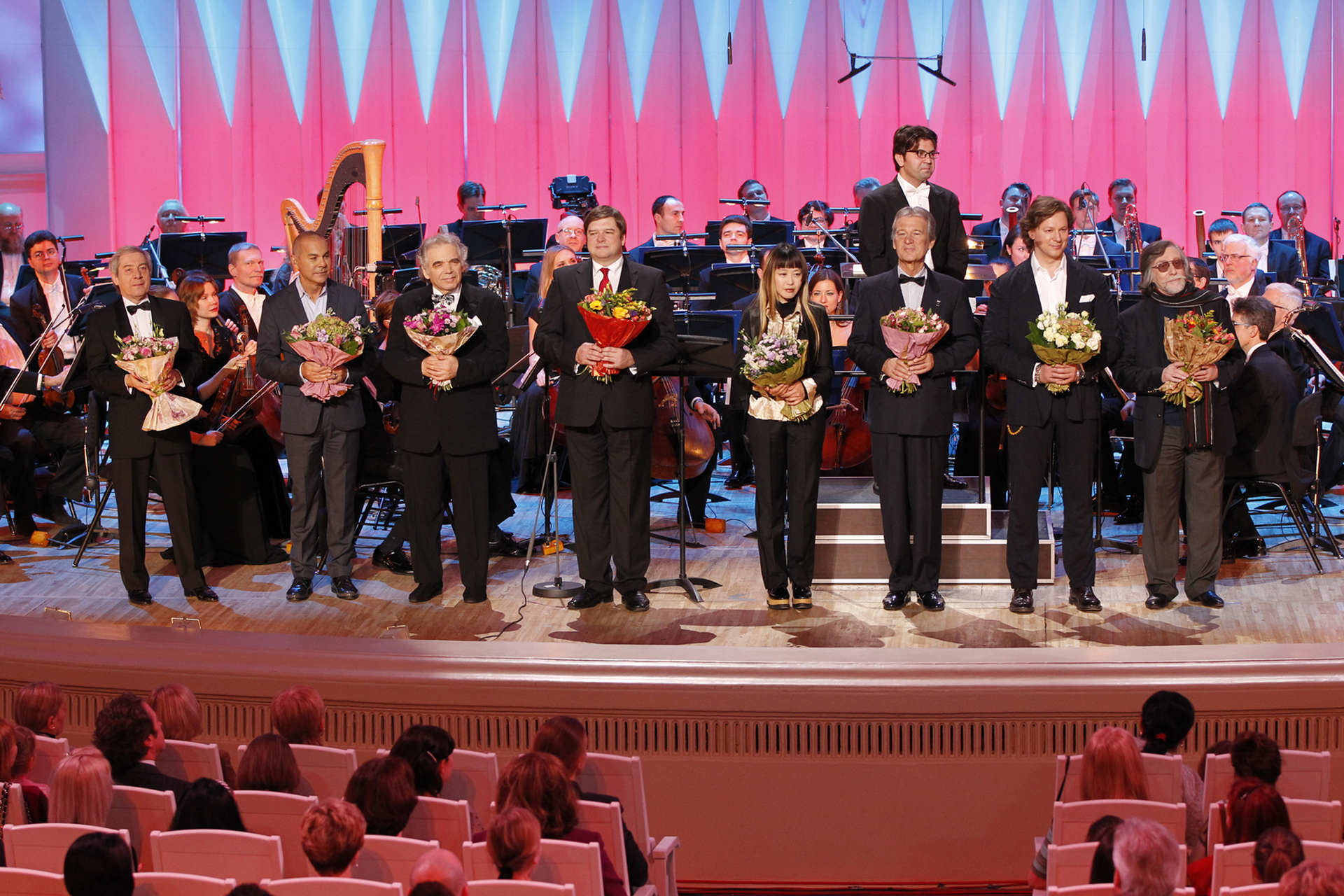 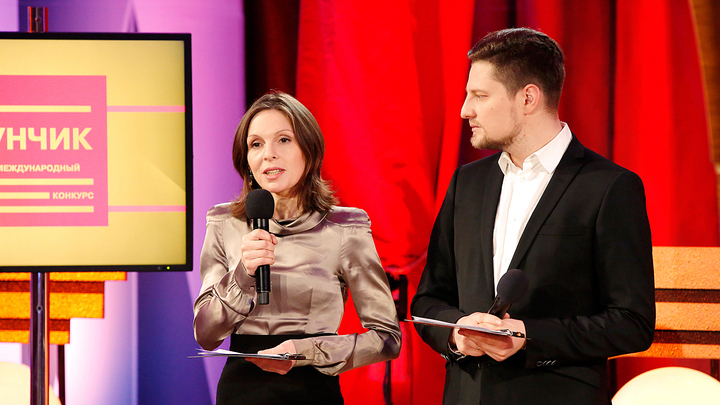 The Opening Ceremony of the 16th International Television Contest for Young Musicians 'Nutcracker' (30 November) and the Final round with direct SMS-vote (7 December) took place at the Tchaikovsky Concert Hall.

The concerts were broadcast by the RUSSIA-KULTURA TV Channel.

The International Television Contest for Young Musicians 'Nutcracker' was founded in 2000 by the RUSSIA-KULTURA Television Channel and has been held annually ever since. The 'Nutcracker' is currently the only children's classical music contest in Russia broadcast on the television. Enjoying attention of a wide and diverse audience from professionals to classical music amateurs, the 'Nutcracker' has earned the reputation as one of the most prestigious music contests for children not only in Russia but worldwide.

The 'Nutcracker' is not only an opportunity to get an expert performance evaluation from the world-class professionals that represent the Jury. First of all, it is a unique chance for young musicians to stand out as they perform for the millions of television viewers. Moreover, Round III Finalists are honoured to perform on the stage of the prestigious Tchaikovsky Concert Hall with the Russian National Orchestra. Which means that the mere participation in the Contest may be a great start for a bright music career.

In each nomination the prizes of the Contest are Gold, Silver and Bronze Nutcrackers – the figurines created by the world-famous artist Mikhail Chemyakin. The Audience Award is given according to the results of SMS-vote.

In 2015 the Contest acquired the International Board of Trustees that consists of famous musicians, cultural workers and patrons of art.

The Opening ceremony and the Final of ‘The Nutcracker’ Contest take place at the Tchaikovsky Concert Hall of the Moscow State Philharmonic Society, accompanied by the Russian National Orchestra (artistic director and chief conductor – Mikhail Pletnev). Live broadcast of the Opening concert and the Final with the running SMS-voting are provided by the RUSSIA-KULTURA Television Channel.